Scouts from the Spanish Trails District of the Crossroads of the West Council met on a Saturday morning in December for an Interfaith hike. 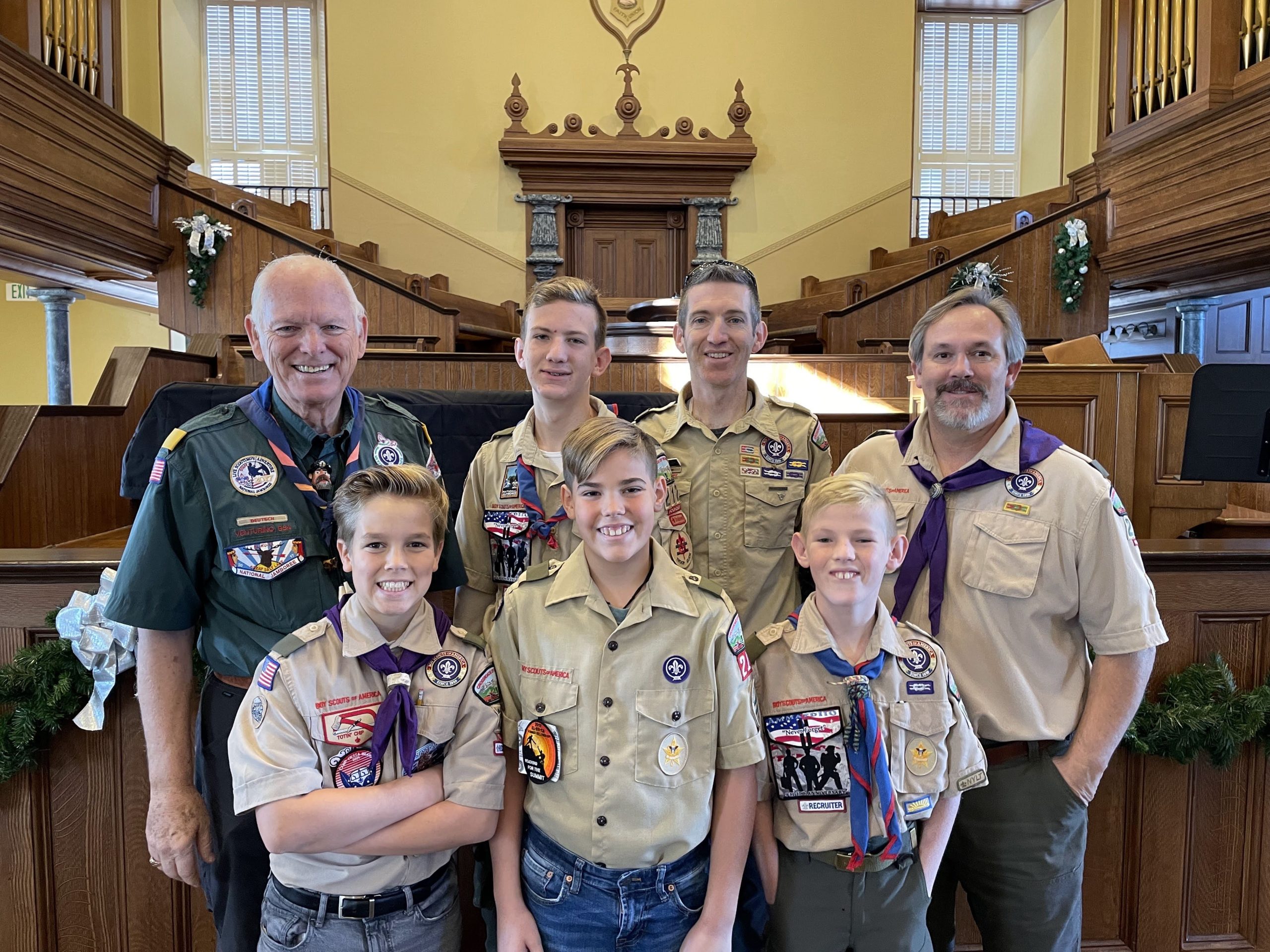 Scouts and Leaders assembled and visited 4 different churches and learned about different beliefs and had a spiritual message from each one as well. 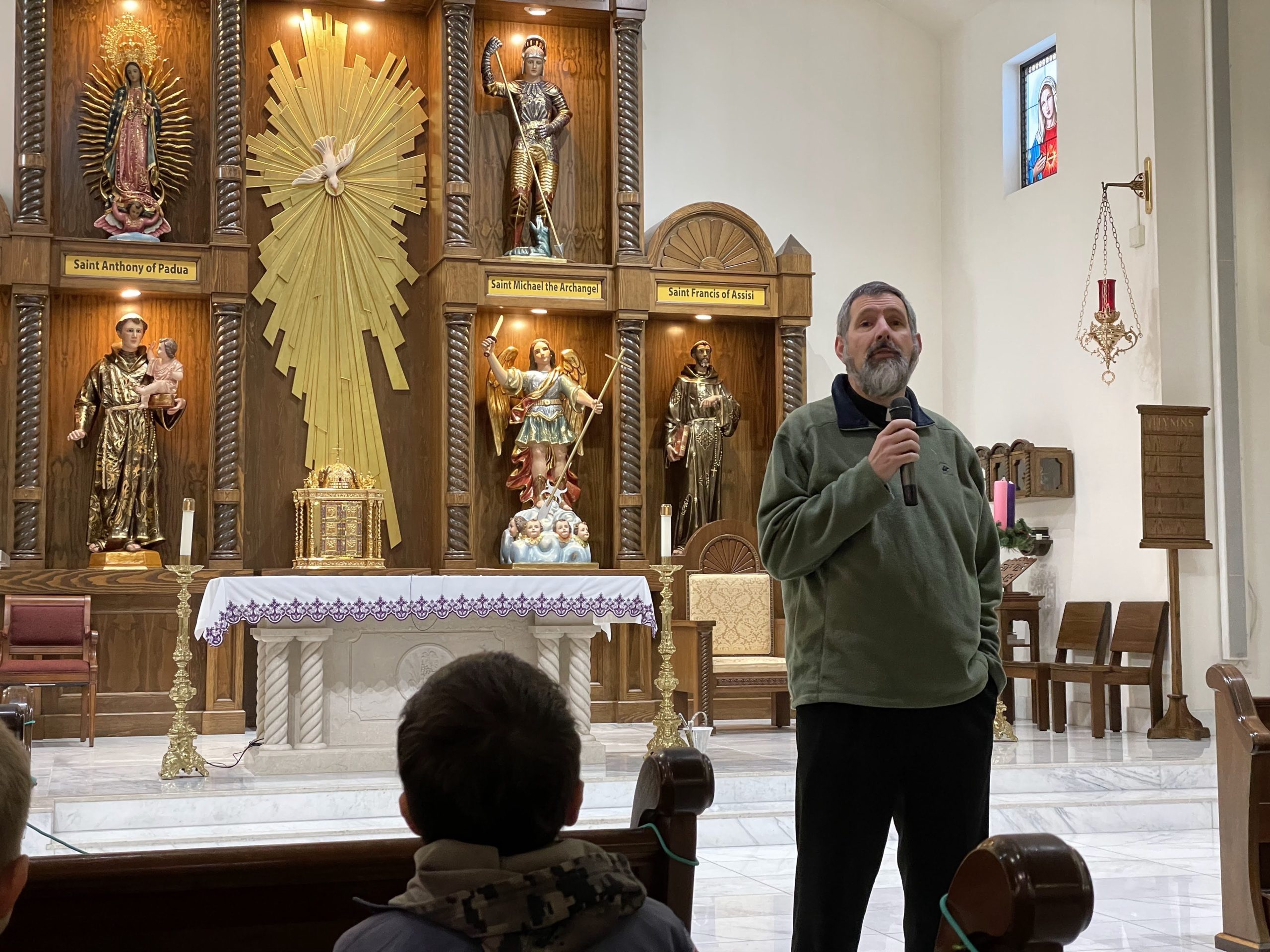 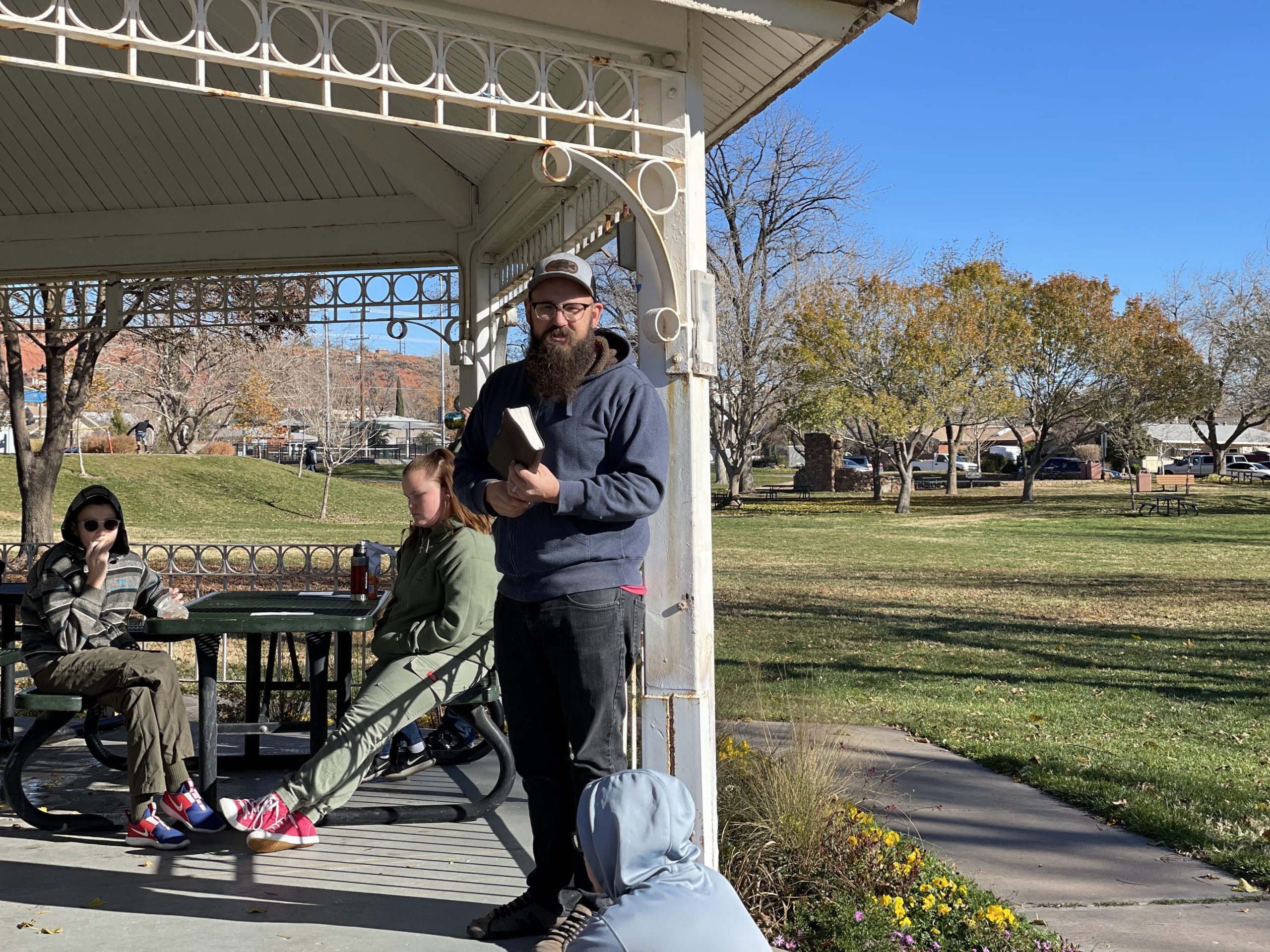 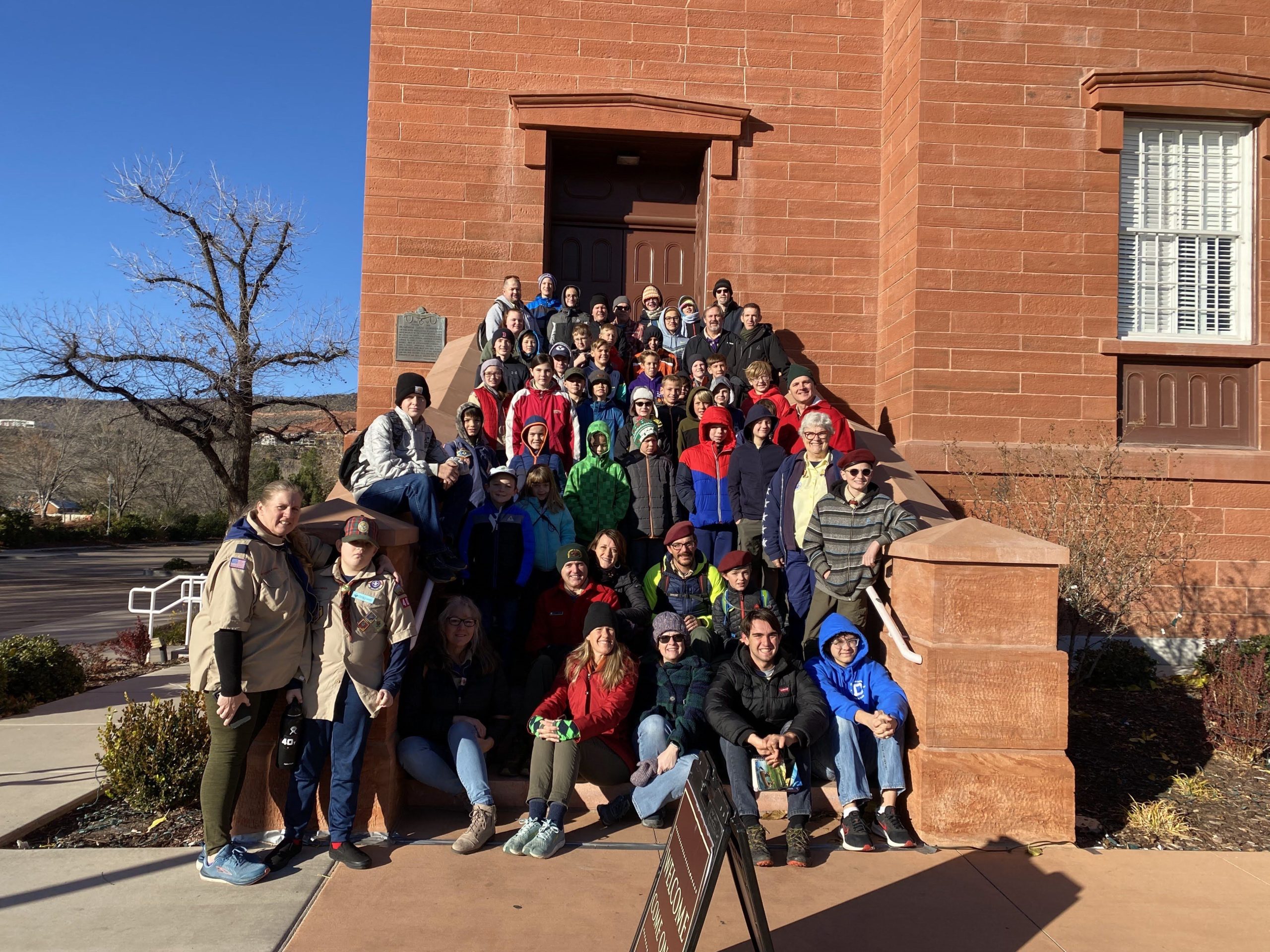 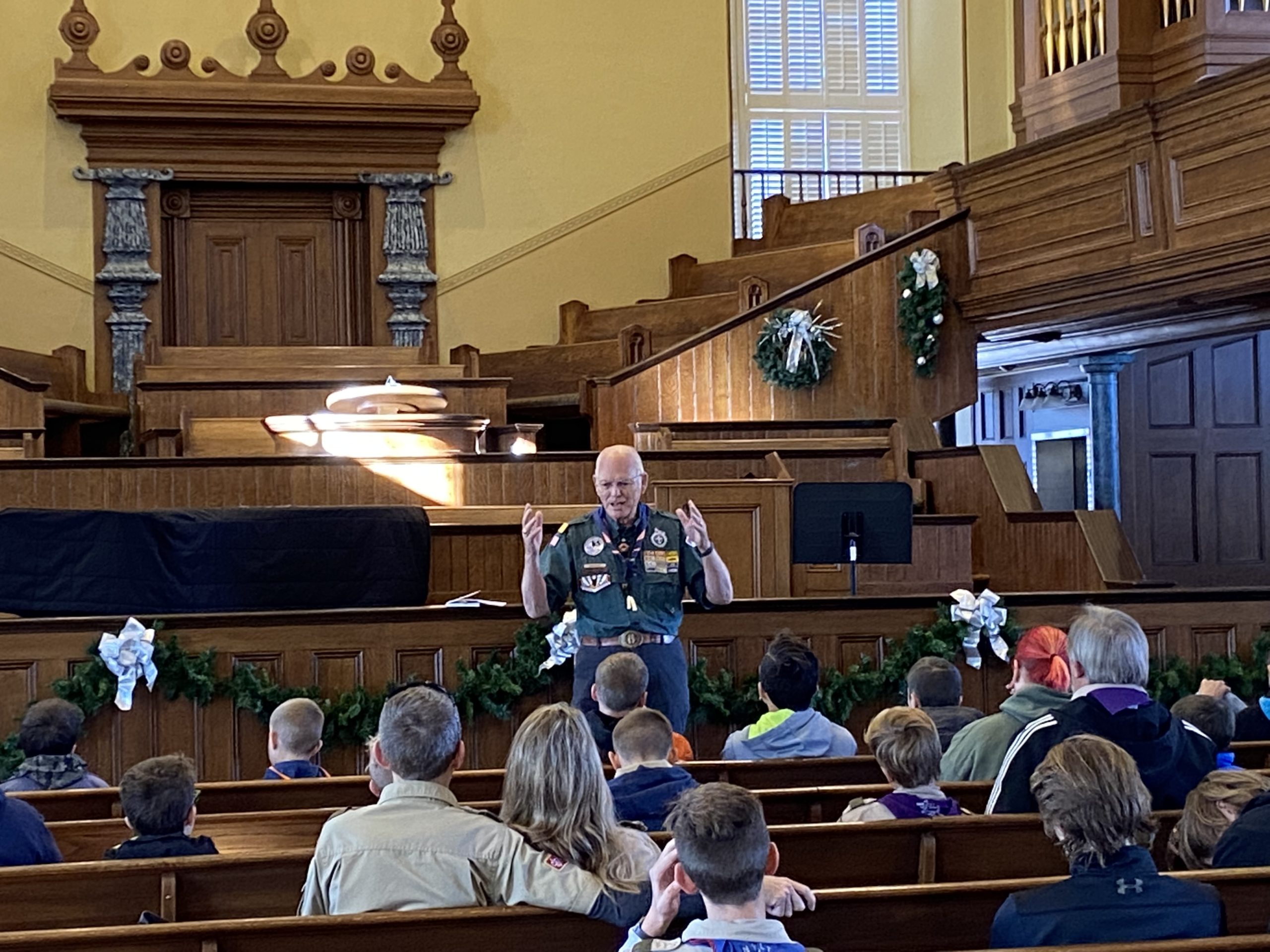 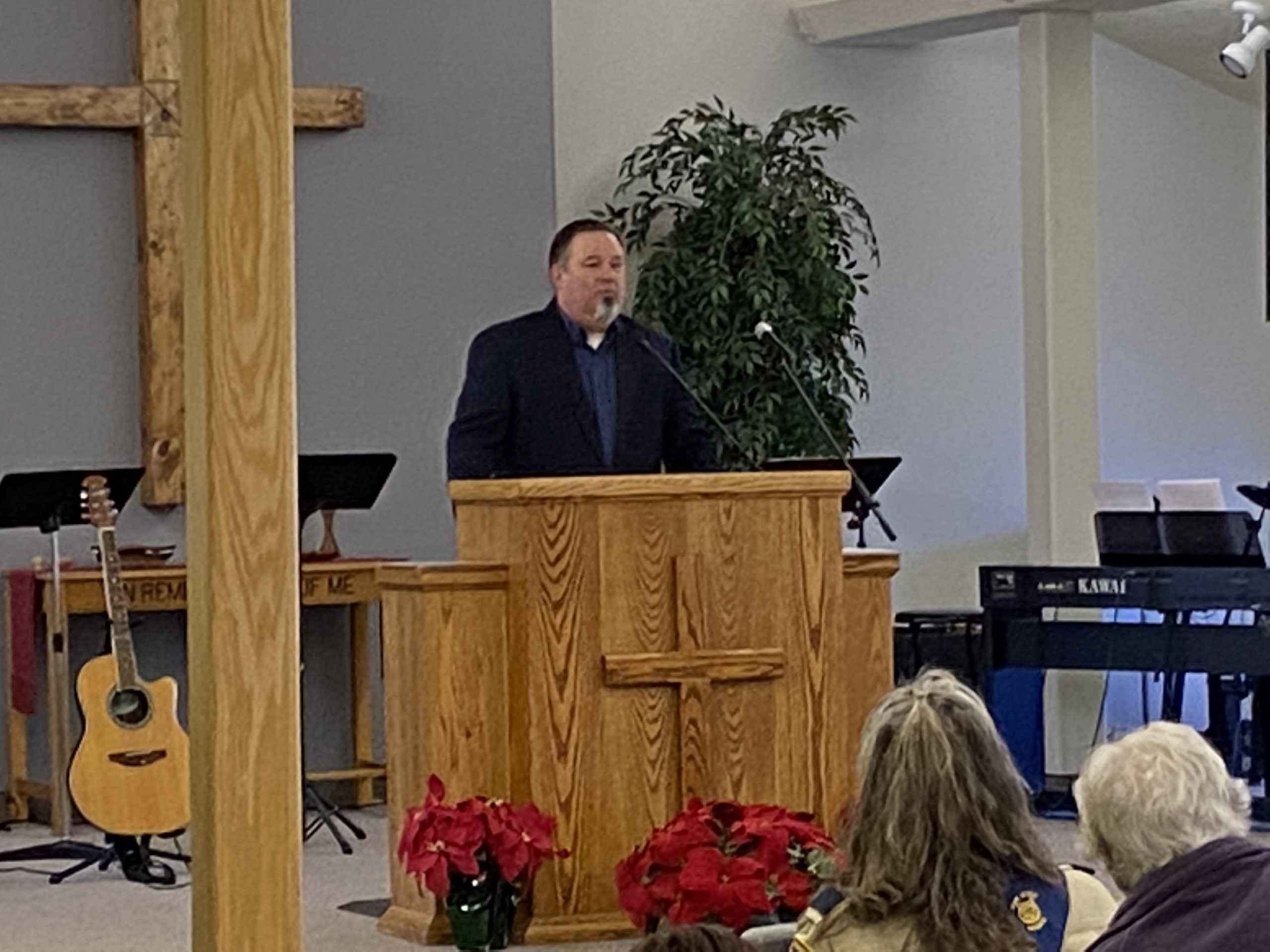 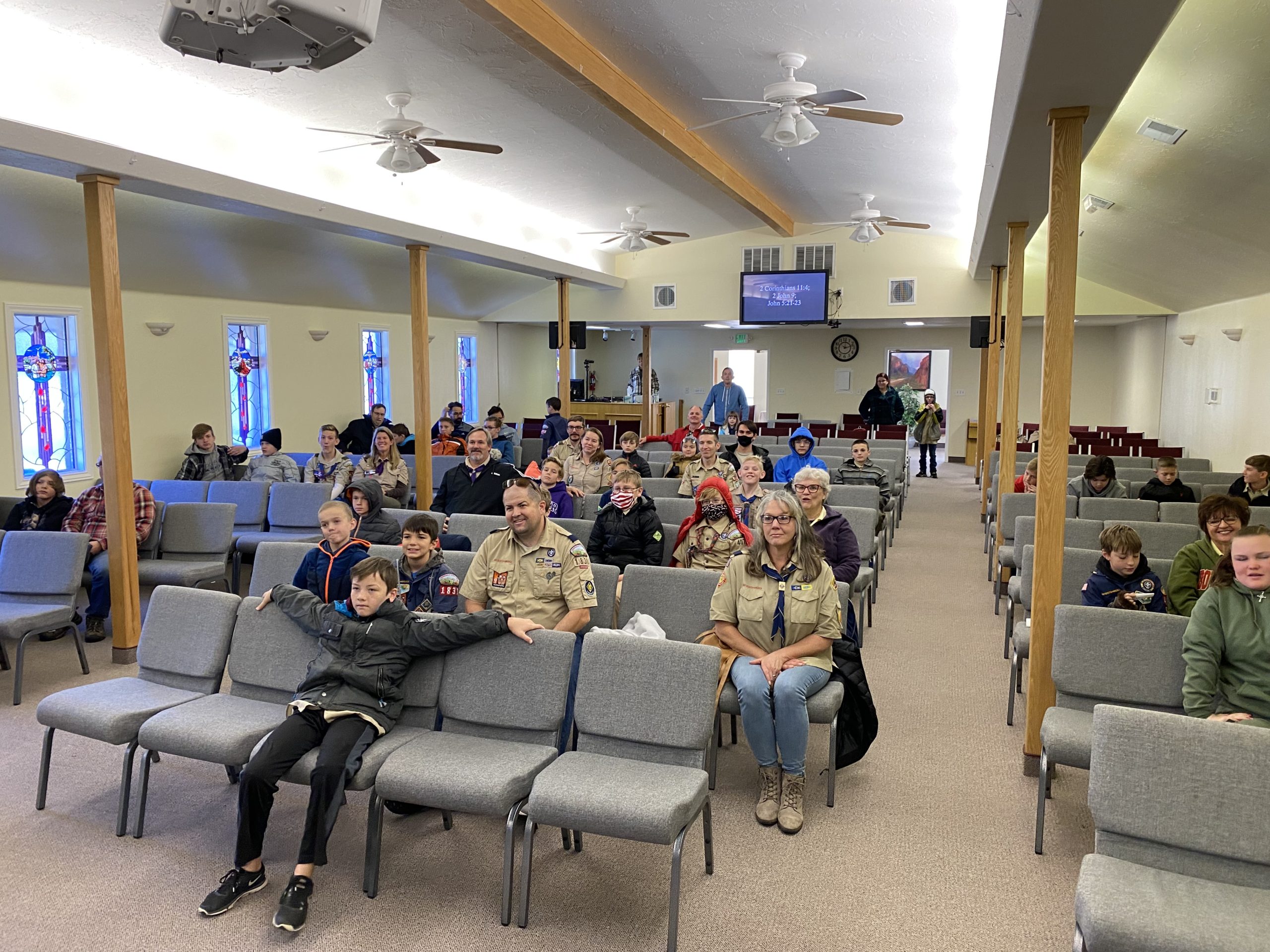 All of the Scouts and Scouters who participated expressed their satisfaction with this event and appreciation for those who spoke and participated. 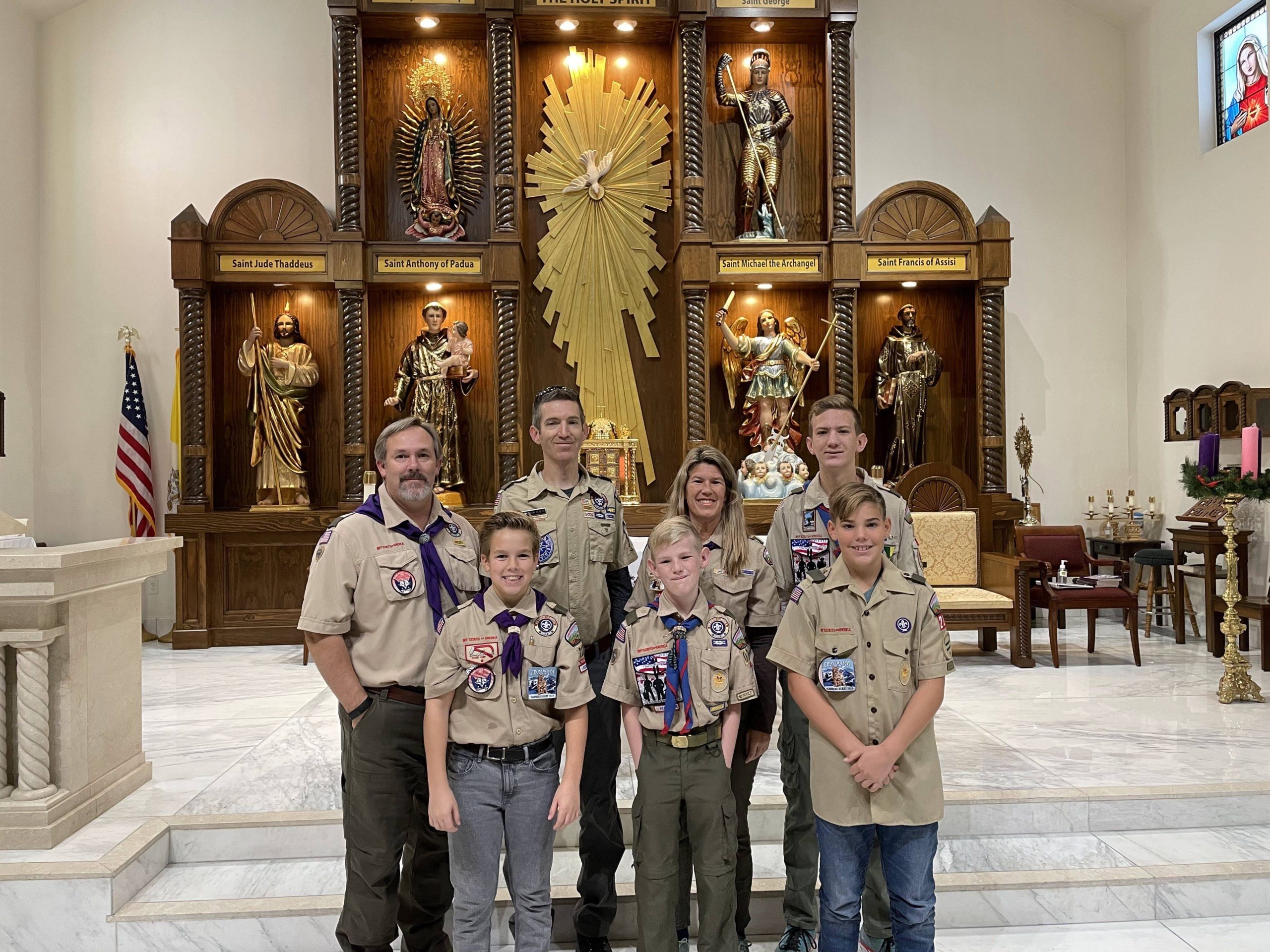