It’s Not About the Badge

IT’S NOT ABOUT THE BADGE

I remember looking at my counselors and our General Board sitting behind me on the stand – each with a large grin – and then back to the brother who asked the question. I then responded, “Why don’t you come up here and join me for a few minutes.” As he came up, there were a number in the congregation who were chuckling good-naturedly (and probably glad THEY hadn’t asked the question).

When he came up, I asked his name and where he was serving. Again, I was impressed with his sincerity and the great spirit he carried with him – and knew that he could have (and, indeed, was having) a great impact on the youth he served.

I called him by name and said, “Jim (not his name), for a moment I’d like you to pretend that you are one of the boys in the troop – along with the other 1,100 Scouts in the troop (and I pointed to the rest of the gathered congregation). I am the Scoutmaster; we are near the end of our troop meeting and I am about to give my Scoutmaster’s Minute. Agreed?” He agreed.

I then continued, “Boys, this has been a great night as we have been working on our Fingerprinting Merit Badge. We have learned about the history of fingerprinting and the importance of that process in security and identification. We have learned about the old way of using ink, rolling your finger across the ink pad and then carefully transferring it to a card record. And we have learned about new digital fingerprinting and how it is being used in high-tech security measures, like computer-user identification, facility entry, passports, etc. I was impressed with your attention – AND your questions. Good Job!” I turn turned to Jim and said, “Jim, did you have a good time tonight?” Jim responded, “I did.” 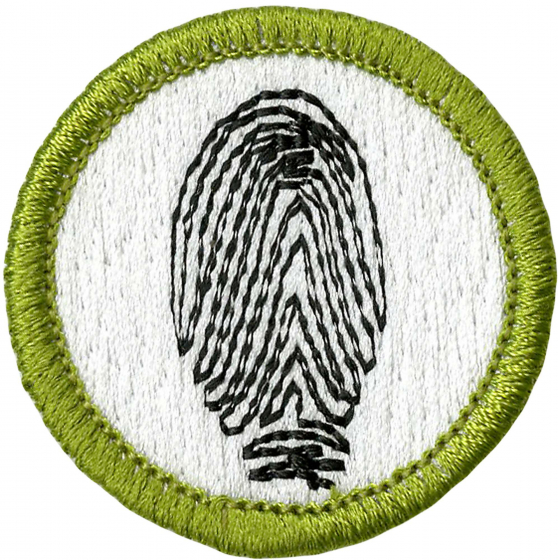 I continued, speaking to Jim and the rest of the 1,100 “boys” in the troop. “And so did I. And I learned a lot of new things tonight, including the fact that “No two fingerprints are alike!” I have thought about that and, if our Heavenly Father made us so that no two of us have identical fingerprints, it reaffirms in my mind that I am unique among God’s creations – AND SO ARE YOU. Each of us is made unique by a Divine Creator, given a unique set of talents that are ours and ours alone. And most importantly, if God made me unique, with different fingerprints than anyone else in this whole world, it reaffirms in my mind that He can and does hear my prayers as simple as they might be – and that He answers them in His own way. That I know. I know that as certainly as your fingerprints are unique and different from every other one of the billions of people who have lived on this earth. And just as certainly, I know that God knows you, knows your name (even your nicknames) and [I paused to gain my composure] that HE LOVES YOU AND HEARS YOUR PRAYERS.”

I then turned to Jim, shook his hand, and said, “Jim, does this help?” As I looked into his moist eyes through mine, moist as well, he said, “Thanks, President, I get it.”

That is a moment I think none of us in that large auditorium will ever forget as the Spirit provided the teaching moment and helped all of us understand and feel that “it wasn’t about the badge.” It was about the soul, about the boy, about helping the boys in our charge (and the girls) to know who they are – the Fingerprinting merit badge was only a vehicle.

Years ago, a friend of mine told me of when he was a Scoutmaster and the boys decided that they would earn the Architecture merit badge together. One of the merit badge requirements read:
“Select an architectural achievement that has had a major impact on society. Using resources such as the Internet (with your parent’s permission), books, and magazines, find out how this achievement has influenced the world today.”

After conferring together, he explained that “…the boys then decided to choose the Salt Lake Temple as a building that had a major impact on the society in this valley and they then proceeded to research, find and discuss everything they could about the temple, its construction, symbolism involved in its construction and the inspiration that went into its design.” And then he looked at me and added, “And it gave me many opportunities to bear my testimony to those boys as to the sacred nature of the Salt Lake Temple and other temples across the world, and the work of salvation for the dead.” What a visionary leader! 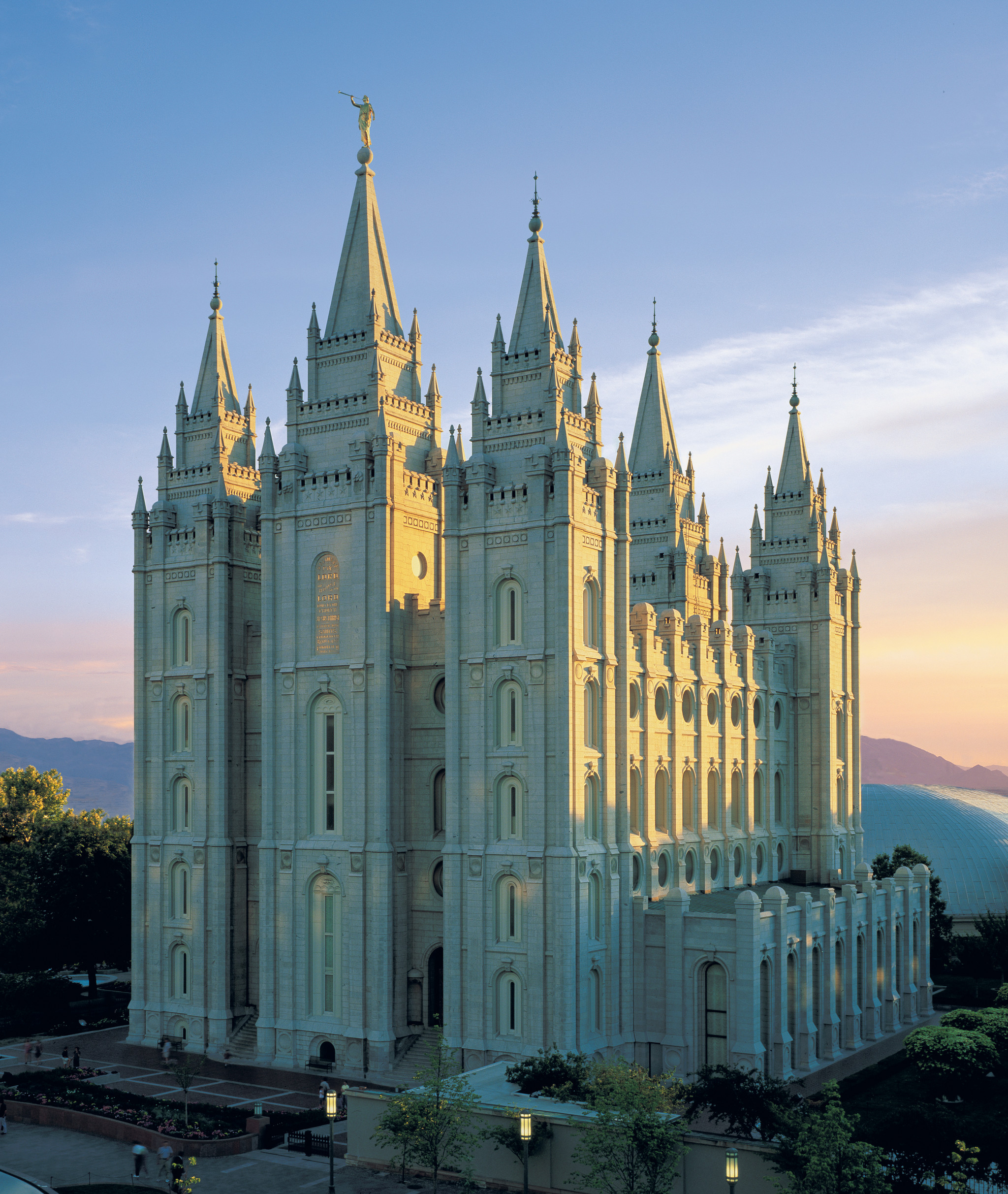 God bless us as leaders to see beyond the badge and reach into the hearts of the youth we teach. To help them become strong, to develop faith in Jesus Christ and be prepared to meet the challenges of life. To survive in life, they need the character values and life skills that Scouting offers to them. May we be the conduits, and may we receive the wisdom and inspiration to use all the tools possible, including the full program of Scouting to help them reach their potential.