A Scout is Reverent:  The Vanguard Religious Awards

A Scout is Reverent:  The Vanguard Religious Awards

Just a week ago I had the opportunity to attend and speak at a marvelous Court of Honor in Bountiful, Utah.  It was just what you would expect from a great Scout Court of Honor.  Marvelous outdoor setting.  Seven or eight leaders in full Scout uniform.  A lot of awards, from Tenderfoot and Second Class rank advancements to merit badges.  And most importantly – the entire Court of Honor was YOUTH LED!  The Senior Patrol Leader and Assistant Senior Patrol Leader were so well prepared and obviously had the respect of the other boys in the troop.  In fact, near the end of the Court of Honor, the Senior Patrol Leader stood in front of the entire group – Scouts, leaders, and parents – and said something like this: “Scouts, tonight we have some new Scouts in our troop and also one more who is now 11 years old and will be coming in in the next couple of weeks.  I want each of you to know what our expectations are with regard to wearing the uniform.  Our standard in this troop is to wear the full Scout uniform, including Scout shirt with all the patches sewn on in the right place, with the shirt tucked in (I could hardly believe my ears)!  We also expect each of you to have and wear a neckerchief and, if you can, Scout pants or Scout shorts.”  It is no wonder that this Scout troop is growing and thriving – both in numbers and in quality AND in support by the Scouts’ parents and family members.  And the Scouts are staying in the troop even after they achieve the Eagle Scout rank – to provide leadership training to the younger Scouts.

I did notice, however, that as I spoke to the Scouts near the end of the ceremonies, that no one knew anything about Vanguard or the Vanguard Scouting religious awards.  However, we resolved that, and, leaving some materials with them, I received a commitment from the Scouts and their leaders that they would begin immediately to make working on the Vanguard Scouting Religious Award a part of their troop program plan.

As I thought about that experience, I thought about all we have done in the past 22 months since Vanguard International Scouting Association was formed to “get out the good word.”  We have had unbelievable educational programs featuring Christine and Wayne Perry (former BSA National President) as well as Rex Tillerson, former BSA National President and former United States Secretary of State.  We have held two very successful virtual “Little Philmont” training programs (in lieu of our COVID-cancelled week at Philmont Training Center) and have significantly improved and completely rebuilt our Vanguard website.  And, yet, there are so few across the BSA who have actually heard of Vanguard Scouting and our religious awards.  In pondering this, I have come to a few conclusions and suggestions that might be helpful for us all to “get out the good word” about Scouting and Vanguard International Scouting Association.

Lord Baden-Powell once said, “The Scout, in his promise, undertakes to do his duty to his king and country only in the second place; his first duty is to God…There is no religious “side” of the [Scouting] Movement.  The whole of it is based on religion, that is, on the realization and service of God…Our objective in the Scouting movement is to give such help as we can in bringing about God’s Kingdom on earth by including among youth the spirit and the daily practice in their lives of unselfish goodwill and cooperation.”

May we help our Scouts and registered leaders learn their duty to God and, more importantly, learn how to apply that which they learn in their lives as they live the Scout Oath and Scout Law.  The Vanguard religious awards were specifically designed not to compete with but to complement the Children and Youth Program of the Church in every respect. 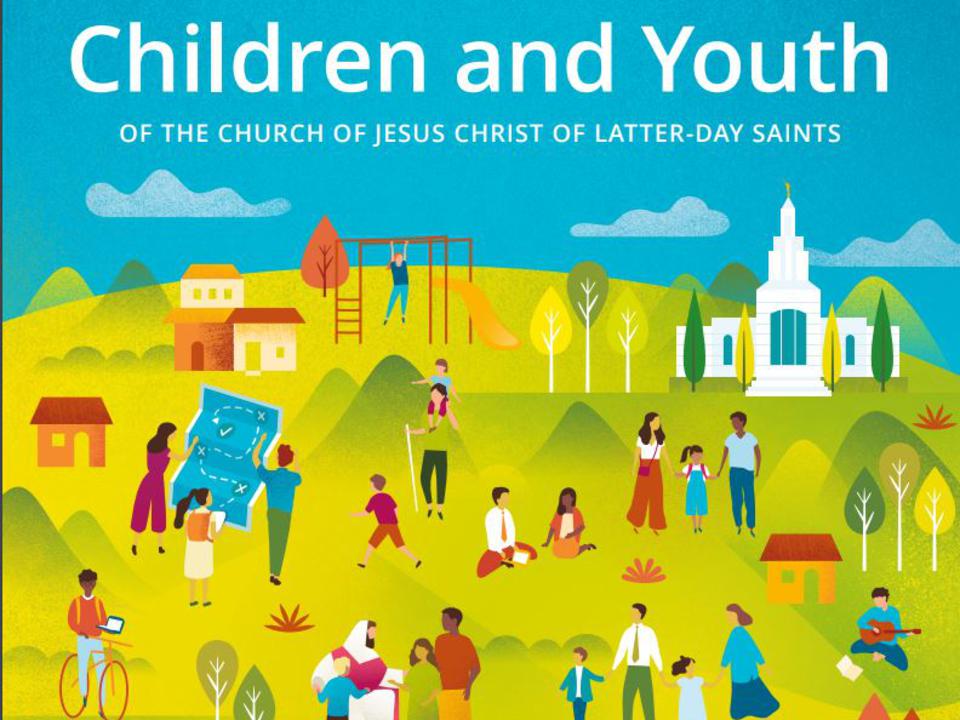 As our Latter-day Saint youth involved in Scouting begin working on their Vanguard religious award, they will find it much easier to actively participate in the Church programs for youth and to be productive and faithful members of their family, Church units, Young Women classes, and Aaronic Priesthood quorums.