Stronger Together: A Refugee Scout Troop for Girls

Stronger Together: A Refugee Scout Troop for Girls

[Originally published in the Summer 2021 Issue of “Y Magazine”]

“At first so many of the girls were terrified to even float on their backs,” remembers L. Sarah Shumway, a volunteer leader of a Salt Lake City-based Scout troop for girls. “To now see them swimming laps and having fun while doing it is a transformation I’ll never forget.”

Swimming isn’t the only skill the teenage girls—all refugees—have mastered. They’ve also learned how to rock climb, kayak, set up tents, and start fires. They even beat out an all-boys troop in last year’s tug-of-war challenge at the Highland Games at Camp Loll in Wyoming. “They had a very strong connection to each other and were always together,” says camp counselor Abram Conner, who remembers the troop as quiet, polite, and respectful. “That unity is how they won the tug-of-war.” 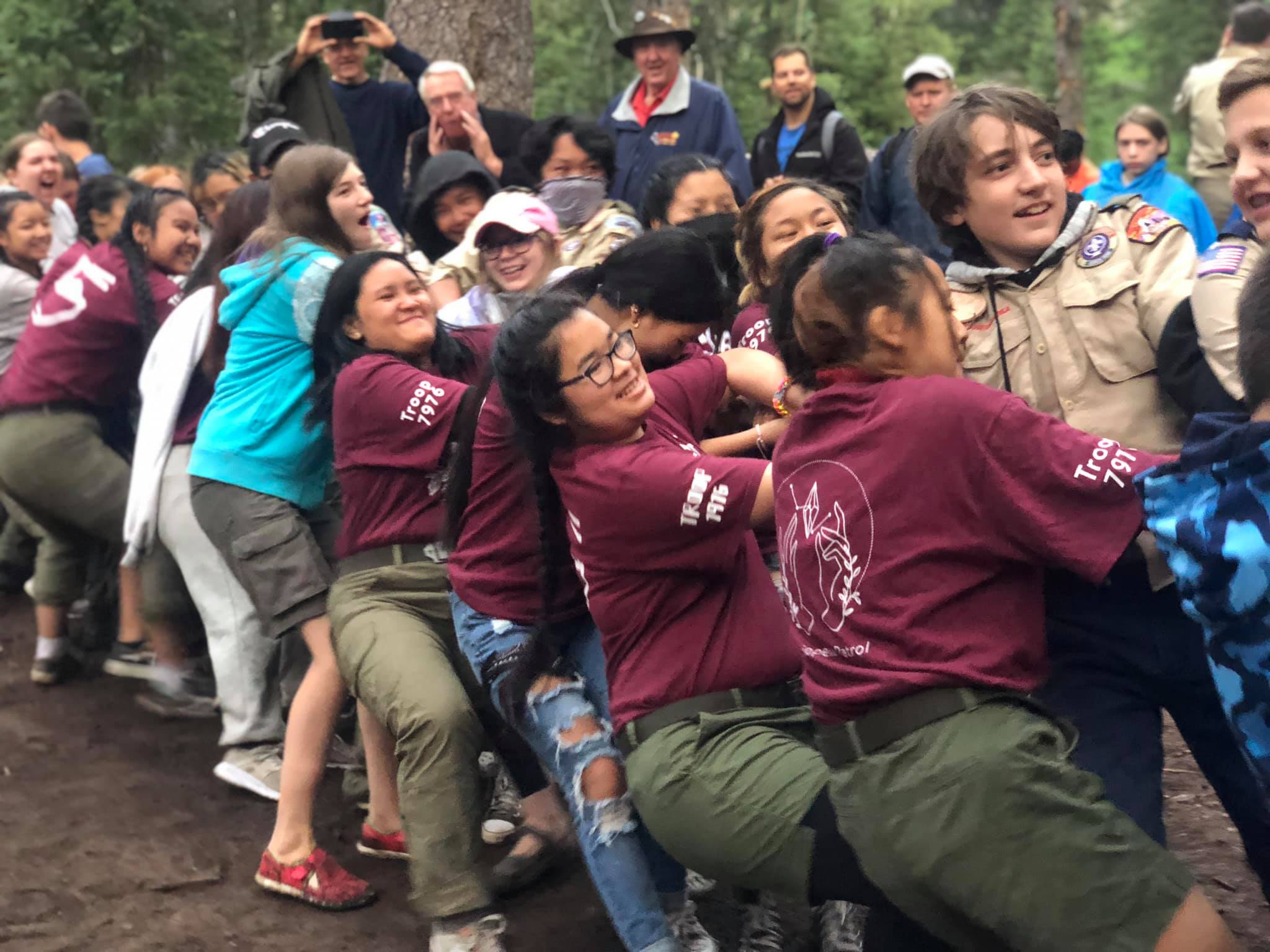 Shumway, Stacey L. Unck, and a few friends were inspired to start the refugee troop by Saborn Va, a Cambodian refugee, and BYU–Hawaii alum who came to America at age 6. A former Boy Scout himself, Va created a troop for refugee boys in 2008 and was amazed by the results. Many of his Scouts not only earned their Eagle Scout awards but went on to attend college.

With grants and funding from the state of Utah and the local police department, the women started the troop in 2019. The girls who joined range from age 12 to 18 and hail from seven different countries: Myanmar, Thailand, Kenya, Pakistan, Somalia, Nepal, and Afghanistan. Unique in their own ways, the girls find ways to bond over their differences. “They’ve made us a lot of food that’s way too spicy, and we’ve eaten a lot of noodles,” laughs Unck, the scoutmaster. “But otherwise they are just like any other group of teenage girls.” 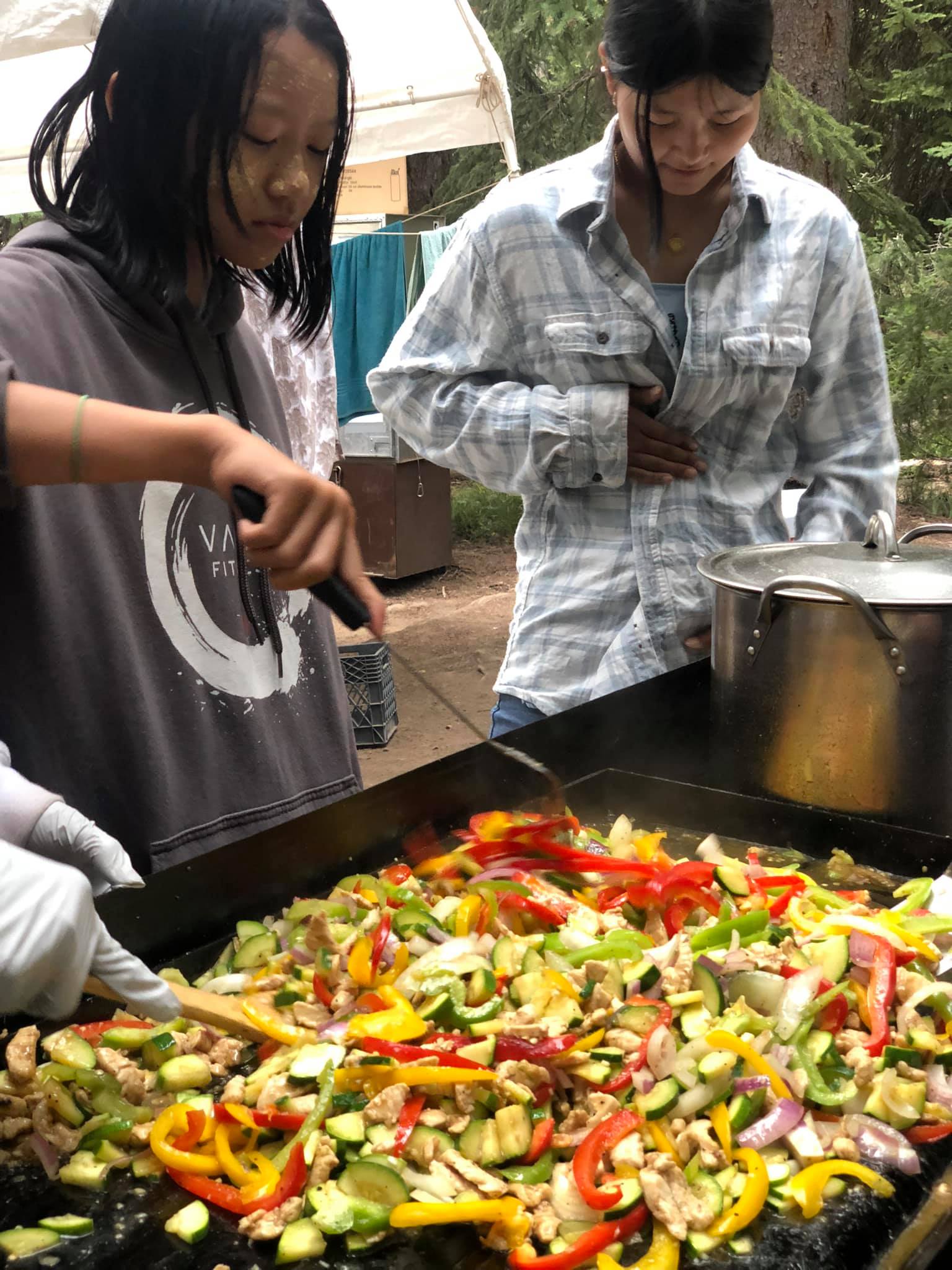 The leaders say the impact on the individual girls has been striking. “It is the best feeling to point out to them, ‘Hey, you learned how to swim, you learned how to rappel, you camped in the wilderness without your phone for six days. You can do things that you never thought you could—like go to college or get your Eagle,’” says Shumway.

The impact goes both ways, says Unck: “My association with these Scouts has been a gift. I can honestly say that I leave every activity energized and a little lighter.” 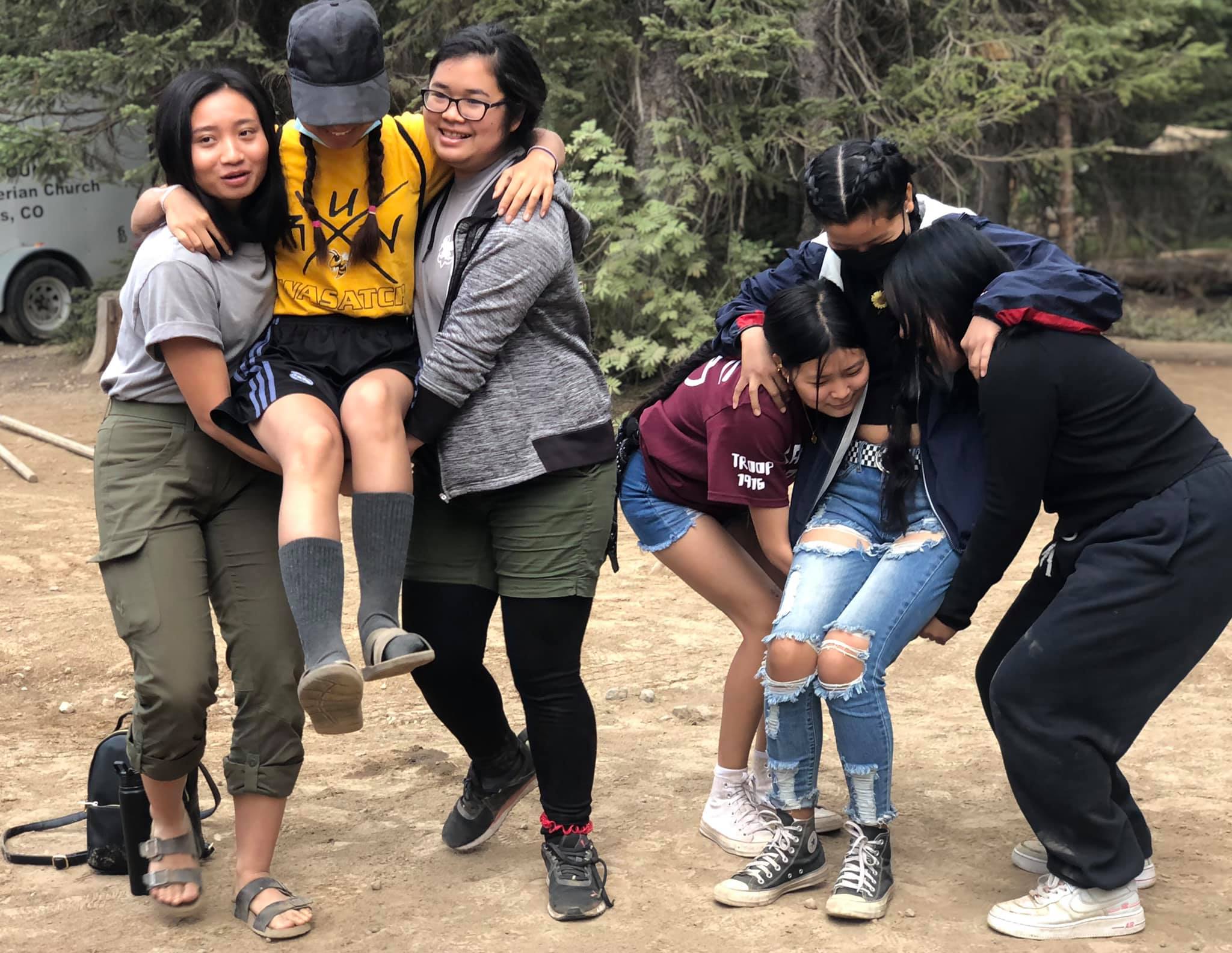